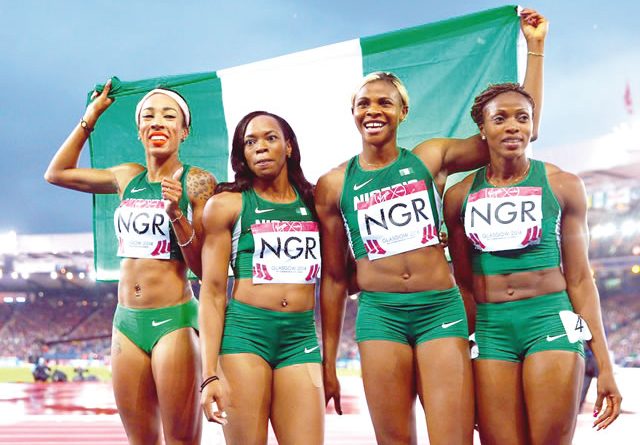 The Minister of Sports Sunday Dare has announced the suspension of the National Sports Festival, tagged Edo 2020. Dare said the decision to suspend the competition until a later date was at the behest of President Muhammadu Buhari.

Dare announced this to reporters after a meeting with President Buhari on Tuesday in Abuja.

The minister who met with the President along with the Minister of State for Health, Senator Olorunnimbe Mamora, explained that the suspension was necessitated because of the outbreak of Coronavirus (COVID-19).

The minister added this via his verified Twitter handle: “Following the briefing of Mr. President from myself and the Minister of State for Health on COVID 19, Mr. President approved the immediate postponement of Edo Sports festival to a future date.”

He said over 11,000 athletes were expected to participate in the 20th sports festival, and it had become necessary as a precautionary measure to postpone the start. Dare said it was safer to be on the side of caution than take the risk of proceeding with the event.

There had been sustained public debate whether to hold the event or suspend it as has been done with many sporting events across the world.

No new date has been announced for the event meant to start off next week in Benin City.