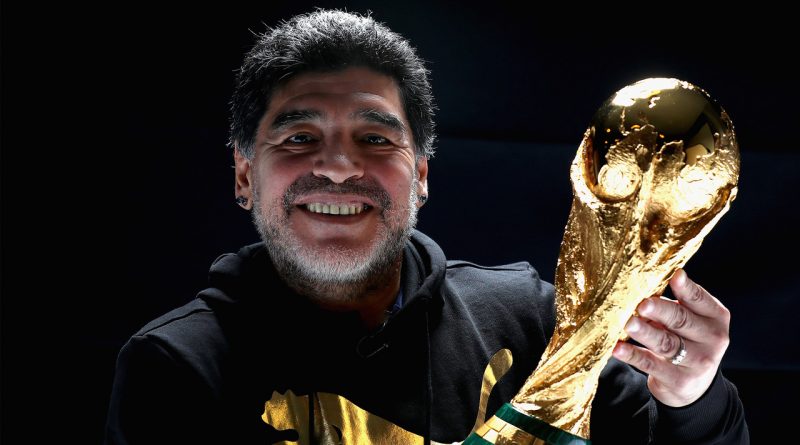 The former Argentina forward suffered a cardiac arrest in his home in Tigre, Argentina.

His death comes two weeks after surgery following a bleed on the brain. Maradona has suffered a long battle with his health with numerous trips to hospital as he turned 60 last month.

The footie legend had spent eight days on a ward after he was admitted for an emergency operation for a blood clot on the brain.

His lawyer Matias Morla described it as a “miracle” he was still alive just two weeks ago and described the surgery as the “most difficult moment of his life” according to The Sun.co.uk report.

Maradona’s ex-girlfriend insisted shortly before his subdural haematoma was discovered that he needed urgent treatment for his ‘real problem’ – alcohol addiction.

Rocio Oliva spent six years with the recovering drug addict and came close to marrying him before their split at the end of 2018.

Last November, the former footballer was forced to deny he was dying in an extraordinary video address to fans after his daughter Gianinna hinted he was being “killed from inside” with sedatives.

He also told his growing brood of children he will leave them nothing after his death because he will donate his fortune to charity.

In a video filmed from what appeared to be his home in Argentina, Maradona, said: “What I do know is that as you get older, people worry more about what you’re going to leave than what you’re doing.

“I tell you all that I’m not going to leave anything; that I am going to donate it.

“I’m not going to give away everything I earned by running during my life, I’m going to donate it.”