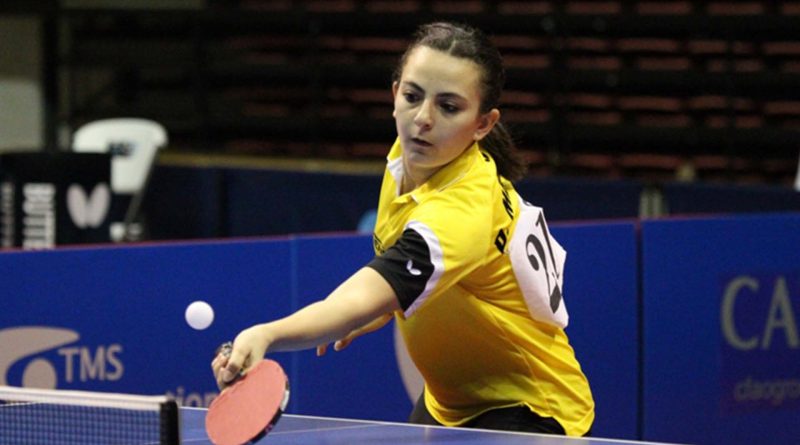 Egypt’s Dina Meshref is aiming to reclaim her African title in Mauritius, Extrasportsnigeria.com reports. It was way back in Agadir, Morocco that Meshref surrendered her title to veteran Olufunke Oshonaike of Nigeria at the 2016 ITTF African Championship. But this year in Mauritius, the African Games champion is eager to reclaim her title and also enjoy the beautiful Island.

“I hope I can perform well in Mauritius and win there, I also am looking forward to having a nice time and enjoying the games,” she said.

The 2018 African Top 16 Cup winner added: “I am not the defending champion as I lost in the final in the last African Championship in Morocco 2016, but I hope I can win the title this time. I think it’s going to be quite competitive; there are many good players in Africa.”

Not ready in shape for the contest but Dina said: “I am still preparing at the moment, so I still cannot say I am ready now, but hopefully I will be ready by the time the competition approaches.”

She is also hopeful of clean sweep by the Egyptian team. “I hope I can win the teams’, doubles’, mixed doubles’, and singles’ titles. Of course, there are many good players in Africa. I think that the Egyptian teams will be well prepared for the competition and hopefully could win all titles.”