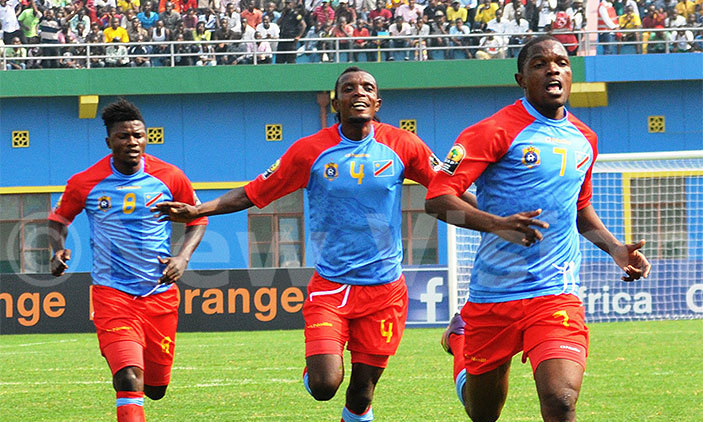 Democratic Republic of Congo players have refused to train ahead of their opening Africa Cup of Nations match against Morocco in a dispute over pay.

“It has been the same for years and years. We prepare well for our matches and in the end there is always a problem over bonuses,” he said on Twitter.

“Having said that, on January 16 we will fiercely defend our flag,” – in the team’s opening match against Morocco.

Another team appearing in the tournament which opens Saturday, Zimbabwe, initially refused to fly to host nation Gabon in a dispute over bonuses which has since been resolved.