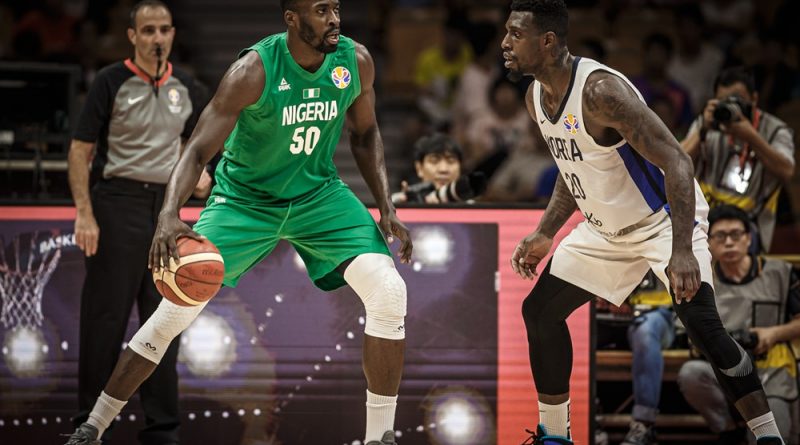 Nigeria coach Alex Nwora has said lessons have been learnt as attention has now shifted to the classification games to be decided in Guangzhou.

Nigeria bounced back against Korea to record its first win 108-66 points at the ongoing FIBA World Cup holding in China.

The win after two previous attempts and losses to Russia and Argentina was enough to put the team in contention to pick the 2020 Olympics sole automatic ticket on offer for Africa.

The team shot to the lead seconds to the end of first quarter courtesy of a last gasp 2 points layup from Ike Iroegbu to win the quarter, 17-15 points.

Second quarter also ended in similar fashion as D’Tigers extended their lead to 18 points to end the first half 49-31 points.

Four players recorded double digits as D’Tigers showed their true spots and returned to winning ways in a convincing performance that saw them get closer to a possible qualification for the Tokyo 2020 Olympics.

Michael Eric was the top performer of the night with 17points and 9 rebounds to lead Nigeria’s 42-point win which became the highest point margin against a non-African opponent.

Captain, Ike Diogu also put in a sterling performance with 16 points and 6 rebounds while Chimezie Metu with 15 points was the highest rebounder of the day with 9.

Eric earned the TCL Player of the Game Award and he smiled all the way to his room. His leadership in the paint came in handy for the Nigerians.

Nigeria netted 50 points in the paint as compared to Korea’s 18 or rather Ra’s individual 18. No other Korean player managed to convert in the paint. The Nigerian bench too will be receiving their kudos from coach Nwora for scoring 63 of the team’s 108 points to get them to the triple digit club at this World Cup.

D’Tigers now head to Group M in Guangzhou along with Cote d’Ivoire and hosts China for the Classification Round 17-32.

Following Tunisia’s 67-64 loss to Puerto Rico, Nigeria stands a chance of qualifying automatically for the Tokyo 2020 Olympics as the best African side at the World Cup.

Nwora summarised the game like this: “Everything you do here counts. We were not worried about the margin. We were just trying to win the game. Fortunately for us all cylinders were clicking and we were able to put up a lot of points. It came from our defence. Our size and game plan bothered them a lot and we were able to capitalize on that. It was very efficient for us to score those points. We did not come into the game thinking how many points we will score. We came in to make sure that we give ourselves a chance to win this game and we were able to do that very well today.”