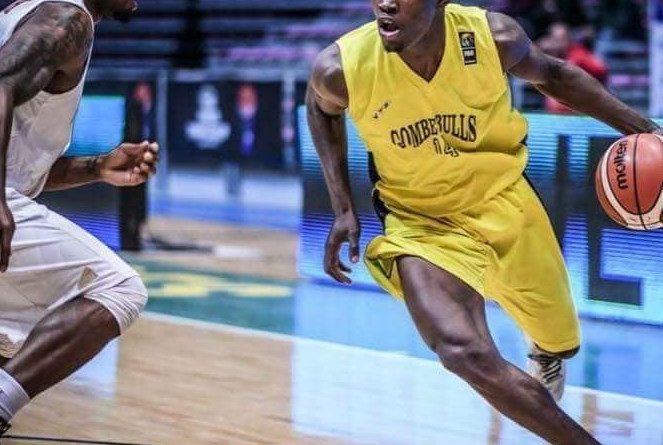 Rivers Hoopers player Buchi Nwaiwu and Ibe Abuchi Agu of Gombe Bulls have been invited to D’Tigers as replacements for Ike Nwamu and Christopher Obekpa.

D’Tigers camp officially opens on Tuesday, 19th of February in Abidjan for the last window of the 2019 FIBA World Cup qualifiers.

Nwamu and Obekpa will be absent due to club commitments and administrative reasons.

The team’s General Manager, Musa Adamu said Nwamu whose national team debut was at the 2017 FIBA AfroBasket for Men in Tunisia just got traded from Wisconsin Herd to Indiana Pacers franchise and so he needs time to settle in.

“Nwamu could not make it. He has just been traded from his club to Indiana Pacers, so he cannot afford to leave immediately,” Adamu said.

The high flying D’Tigers who are on a 9-game unbeaten streak are expected to remain in top form despite the fresh injection the inclusion of Buchi and Ibe Abuchi who got drafted based on their outstanding performances in 2018.

“Nwaiwu was the Most Valuable Player of the FIBA Zone 3 club Championship in Cotonou where he helped his club (Rivers Hoopers of Port Harcourt) to qualify for the maiden edition of the FIBA Afro League. He played very well and was also the highest scorer.

“Ibe too was the MVP of the invitational championship played in Kano last year and also put up a good show at the National Sports Festival. Their performances never went unnoticed,” Adamu said.

Having qualified for the World Cup holding later this year in China, Nigeria will hope to finish the qualifiers with their unbeaten record when they face hosts – Cote d’Ivoire on the 22nd of February.

The team will battle Central Africa Republic on the 23rd while it will be the clash of two basketball powerhouses in Africa when Nigeria meets Senegal on the 24th.