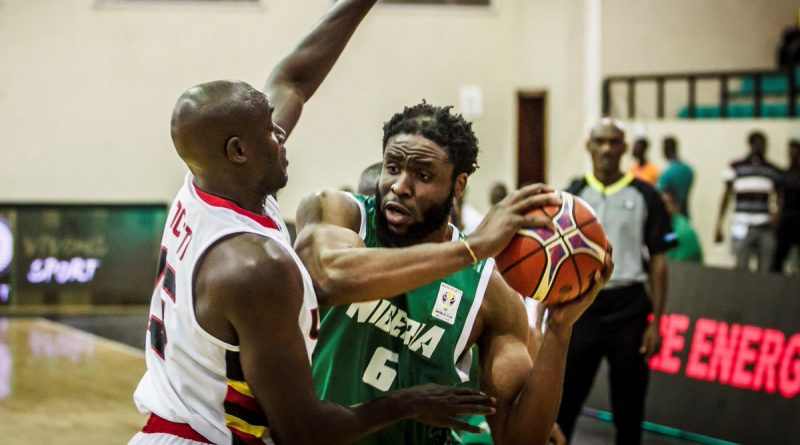 Nigeria’s D’Tigers have retained their number one status in Africa following courtesy of the latest FIBA World rankings for the month of February. They are top in Africa and also and 32nd in the world.

The 2017 FIBA AfroBasket runner-up, D’Tigers amassed 228.8 points in the month under review. They just rounded off their 2019 World Cup qualifiers in Bamako, Mali last week. The 2015 African champions won all three Group B matches against hosts, Rwanda and Uganda for the first round stage.

Former African champions Senegal moved up one place to second from third position in Africa with 203.0 points to finish 35th in the world ranking after getting their FIBA Basketball World Cup African Qualifiers underway with two wins and a loss in Group D.

Angola dropped to third position in Africa and four places in the world ranking from 33 to 37, churning 197.4 points.