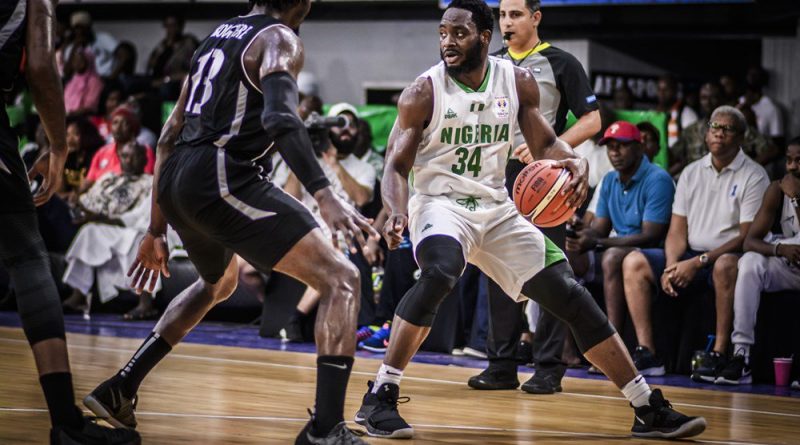 Nigeria’s national team D’Tigers hope to start against Russia on a winning note as the 2019 FIBA Men’s World Cup gets underway in China on Saturday.

The managers of the team say they are focused on the task ahead said starting with victory on Saturday is very important as they plan to go as far as possible in the tournament.

Coach Alex Nwora admitted that Russia ranked 10th in the latest FIBA ranking will be a very difficult nut to crack but said a victory is not impossible.

Nwora, who on Tuesday released the final 12 man roster for the World Cup said he had quality talent base.

Nwora said, “It’s going to be a tough challenge for us, but we have the ability and the talent to match up their skill set. It’s going to be a good one. What we are trying to do is to make sure that we prepare and get ready for the competition.”

Team captain, Ike Diogu said Russia would be a good test for the team and would afford them the opportunity of assessing where they really belong.

“I have been telling everybody, one through fifteen, we can match up with anybody in the world. We just have to execute, play hard and I think the odds will be in our favour.”

Nigeria is grouped alongside Russia, Argentina and Korea.