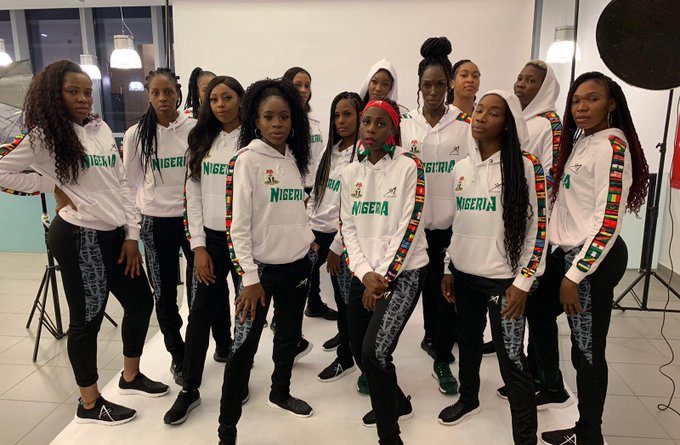 D’Tigress will be back in action on Friday at 9.30am Nigerian time as they take on France in a game both sides will be hoping to finish on a winning note and bagging their first win of the Tokyo Olympics. They both lost their respective tournament openers.

France lost 74-70 to Japan on Tuesday in a game the host nation churned out a gritty defensive display accompanied by some ruthless shooting from beyond the arc.

It was a performance the French would want to forget in a hurry, but if D’Tigress begin Friday’s match the same way they started and ended Tuesday’s 81-72 loss to Team USA, then it might just be déjà vu for the Europeans.

Nigeria raced to a 20-17 first-quarter lead against Team USA, but they surrendered that lead and were behind 70-50 at the end of the third quarter.

However, D’Tigress dominated the defending Olympic Games champions in the fourth quarter, outscoring them 22 points to 11. And if they re-enact that first and fourth quarters’ performance in Saitama, France would be in a lot of trouble.

D’Tigress’ have a reputation of forcing opponents to commit turnovers and translating those turnovers into easy offence. It was a strategy the Japanese deployed on Tuesday.

France struggled to get into their offence as the Japanese looked to trap their guards with double and triple teams while also capitalising on defensive lapses in the French team to knock down 3-point shots. In all, Japan made 11 three-pointers against the French.

With a team not dependent on a single player for scoring, D’Tigress can make it two losses in a row for France.

But if they go about their business as lethargically as they did in the second and third quarters of that loss to Team USA, then it just might be the Nigerians having the feeling of déjà vu at the end of Friday’s game.