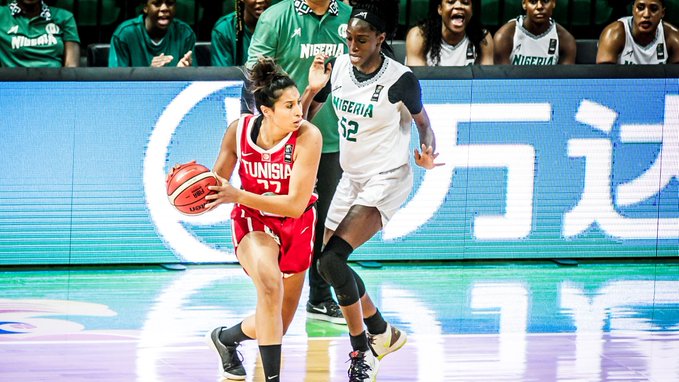 D’Tigress coach, Otis Hughley has called up 14 players for the last phase of the 2020 Olympics Qualification Tournament billed for Belgrade between of 6th to 9th of February, 2020.

Louisville University guard, Elizabeth Balogun who was not released by her school for the pre-OQT got another invitation from D’Tigress handler but the most impressive is that Nigeria-based Musa Murjanantu who emerged as the Zenith Bank Women Basketball League Most Valuable Player earned a call up. The shooter earned the invite after guiding Air Warriors of Abuja to their first ever Nigeria league title.

Others include point-guard, Upe Atosu currently studying and playing for Butler University in the United States of America.

Pallas Kunaiyi Akpannah may be on course to continue building her fledging national team career after debuting for Nigeria at the pre-qualifiers in Maputo, Mozambique in November while usual suspects Ezinne Kalu, Evelyn Akhator, Aisha Balarabe and team captain, Adaora Elonu have all been included in the 14 man list.