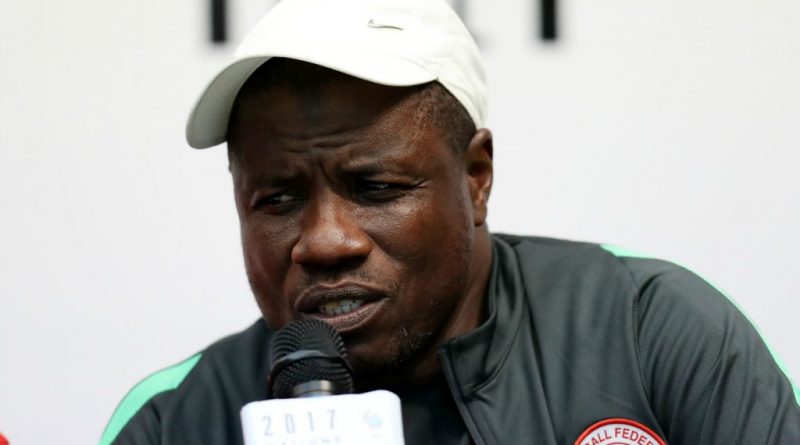 Nigeria’s assistant coach Salisu Yusuf has been caught up in a bribery scandal, reports Extrasportsnigeria.com. The Super Eagles assistant coach was filmed by an undercover journalist last year allegedly receiving a bribe to include two unnamed players in his squad for the Morocco 2018 African Nations Championship.

In Salisu’s own version of the video, the coach was additionally promised 15 per cent of their transfer fee if the players made his squad for the tournament.

But Salisu has denied any wrongdoing after the sting video insisting it was only a gift but he confirmed meeting with two persons who introduced themselves as football agents and that they had a discussion about players for the CHAN in his letter to BBC.

He wrote, “I can remember giving them my honest answer to the end that if the said players were found suitable in the selection process, they would indeed be selected.

“I did accept $750 handed to me by one of the two agents to the two Nigerian players only as a gift of trivial and symbolic value and not as an inducement to play the two players represented by the two agents as Anas Aremeyaw Anas and Tiger Eye would want you to believe.”