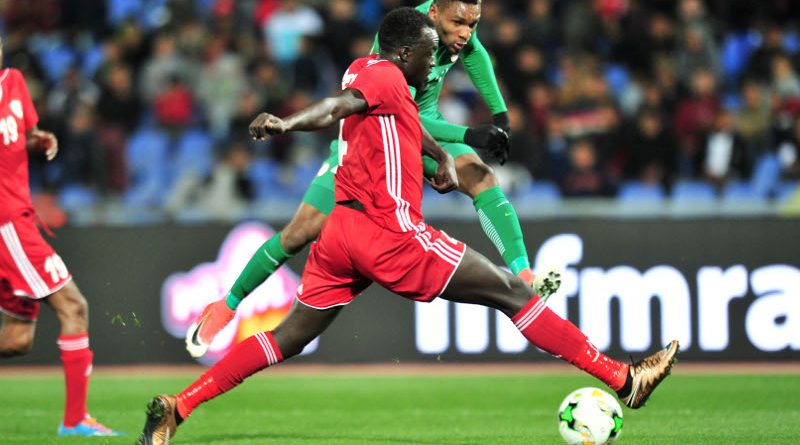 The Confederation of African Football (CAF) has officially released the cash entitlements of all teams that participated at the 5th African Nations Championship in Morocco, with second-placed Nigeria to earn the sum of $400,000 and not $750,000 as widely touted.

The four teams that crashed out at the quarter final stage: Namibia, Zambia, Angola and Congo will each be $175,000 richer, while the third placed teams in each of the four preliminary groups will get $125,000 each.

The fourth-placed teams in each of the four groups will smile to the bank with $100,000.

“CAF has spread the monies in such a way that each of the 16 participating teams at the finals would benefit. No team has received its share yet, but once the finance and audit people conclude their work in a number of weeks, the teams would be paid,” NFF President Amaju Pinnick, a Member of both the CAF Executive Committee and the CAF Emergency Committee, told thenff.com on Wednesday.

An NFF official added that the players and officials, who have been promised 30 per cent of the bonus by the Federation, “will be smiling to the bank in a few weeks’ time.”