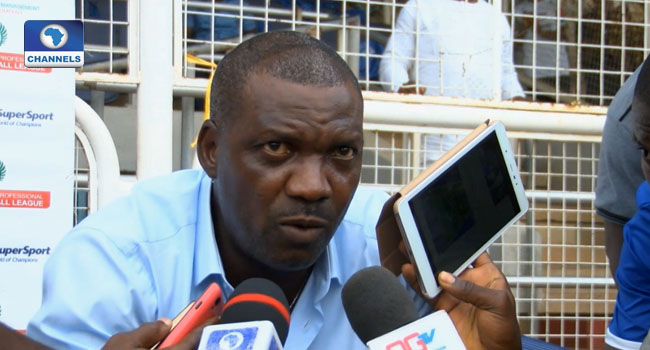 Former Nigeria coach Augustine Eguavoen is expected to arrive in Mali on Tuesday to take over as the head coach of the Malian giants, Stade Malien de Bamako.

His formal takeover of the team is also expected to be announced at a ceremony in Bamako.

The former Super Eagles captain and coach had been on the sidelines since he resigned from Sunshine Stars of Akure in 2017.

Eguavoen was the Super Eagles coach to 2006 AFCON in Egypt where he finished 3rd with Austin Jay Jay Okocha as team captain.

He was the assistant to Swedish Lars Largerback at 2010 World Cup in South Africa later continued as the caretaker manager after the Swede left. The former Belgium based professional footballer was then in charge of two matches in 2010 before his ex-Eagles teammate Samson Siasia was formally appointed coach of the team.