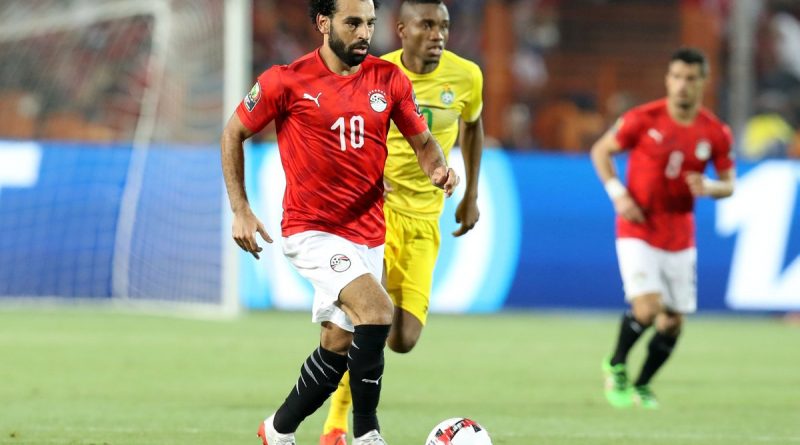 Egypt got their 2019 Africa Cup of Nations off to a winning start as they defeated a hard fighting Zimbabwean team 1-0. The game was played at a packed Cairo International Stadium.

A fine strike from Kasimpasa striker Trezeguet in the 41st minute was enough for Javier Aguirre’s side in a game which was played quite under high temperature in spite of the time the game games was played.

Zimbabwe were valiant and full of endeavour but lacked a cutting edge of quality in their quest to break the Egyptians down.

Mo Salah looked good for the home side that may have cruised in the second half, aware that bigger battles lie ahead.

Super Eagles of Nigeria will take on Burundi on Saturday as they start their own campaign.