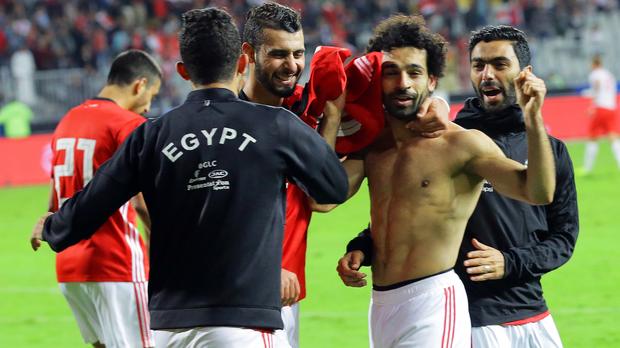 Egypt’s coach Javier Aguirre has named 10 new faces and has dropped Liverpool’s winger and African Player of the Year Mohamed Salah in the team to face the Super Eagles. He also left out West Bromwich Albion’s centre-back Ahmed Hegazi from the squad for the Nations Cup qualifier against Niger and the friendly against Nigeria on March 22 and 26.

Reports from Cairo state that the Mexican decided to give key figures Salah, Hegazi and Aston Villa’s Ahmed Elmohamady rest due to their busy schedules in England while testing some local-based players who have made impact on the local scene.

The Pharaohs will face the Mena of Niger in a 2019 Africa Cup of Nations qualifying fixture on March 23, before heading to Nigeria for the friendly against the Super Eagles billed to hold at the Stephen Keshi Stadium in Asaba.

Under Mexican tactician Aguirre, who was appointed in August last year, Egypt have secured four straight wins in the African qualifiers scoring 15 goals and conceding only four.