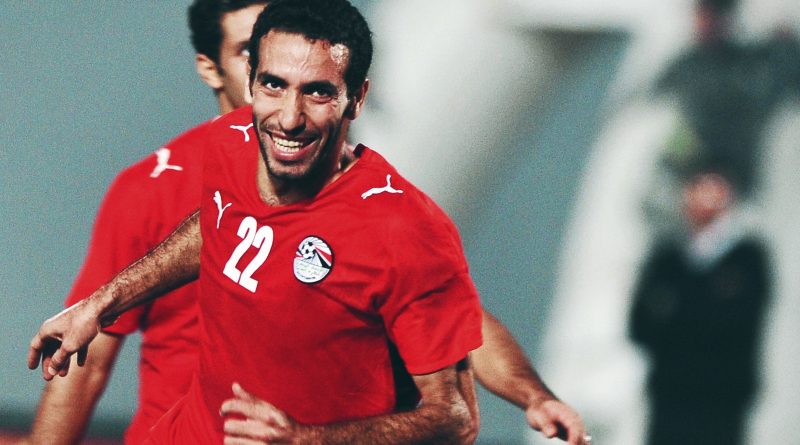 An Egyptian criminal court has placed retired football star Mohamed Abou-Treika, along with 1529 other people, on the state’s terror list for a five-year term.

The names included in the list contain precautionary detained defendants in cases before normal and military judiciary, as well as fugitives in Qatar and Turkey, Egypt’s Ahram Online reports.

The court also put the Muslim Brotherhood on the terror entities list. The decision was published in the official state gazette on Monday. The decision is to take effect retroactively from 19 April.

Authorities accuse him of funding the Muslim Brotherhood, which the state designated a terrorist organisation in late 2013. The freezing decision was overturned by a court order in June 2016.

Abou-Treka has been not charged or convicted of any terror-related offenses, the online medium reported in its English language edition.

According to the decision, those placed on the terror list aimed at harming the country’s economy, providing logistical assistance to the Brotherhood, leaking foreign currency and pressuring sources of foreign currency and Egyptians abroad to stop their hard hard currency transfers into Egypt.

Under the country’s anti-terrorism law, any person placed on a terror list is subject to a travel ban and will have their assets frozen.

Abou-Treika retired from the game in 2013, and currently lives in Qatar, where he works as a sports analyst for beIN sports network.

The former Egypt and Ahly midfielder was dubbed the Magician and the Saint during his playing days. In 2012, he publicly backed the Brotherhood’s Mohamed Morsi in the presidential elections.

Recently, some media reports suggested the player is planning to end his contract with the channel and return to Egypt.