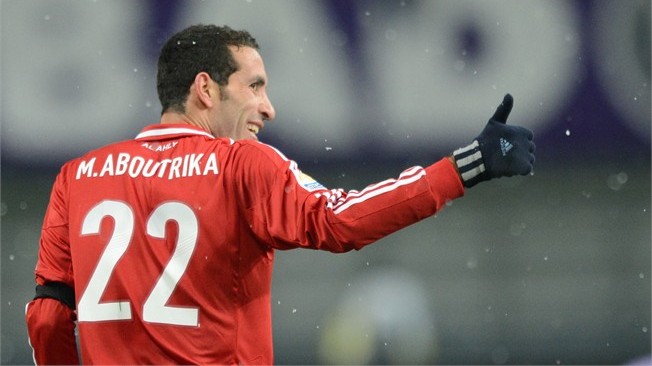 Egypt has added Mohamed Aboutrika – one of the most successful African footballers of his generation – to its terror watch list on suspicions he financed the banned Muslim Brotherhood, his lawyer said Tuesday.

The Brotherhood was outlawed in 2013; months after the army overthrew Islamist president Mohamed Morsi, who hailed from the movement.

A court official said Tuesday that Aboutrika was one of more than 1,500 people, including Morsi and other Muslim Brotherhood members behind bars, who were added to the watch list last week.

In 2015 a government committee froze the assets of the former player for Cairo-based club Al Ahly and Egypt’s national team, two years after he retired.

According to an anti-terror law imposed in 2015 by President Abdel Fattah al-Sisi, anyone on the country’s terror list is subject to a travel ban, with their passport and assets liable to be frozen.

Morsi went on to become Egypt’s first democratically elected president, only for the army, prompted by large protests against the Islamist, to oust him one year later and crack down on his supporters.

Aboutrika’s lawyer Mohamed Osman said that the court’s decision to add him to the terror watch list was “contrary to the law”, saying the retired player “has not been convicted or formally notified of any of the charges against him.”

“We will appeal this decision,” he said, adding that “if he is added to the list there will be many legal consequences, notably the travel ban.”

The freeze on Aboutrika’s assets is still in force, despite two court orders that it be lifted, Osman added.

In an interview with state-run Al-Ahram newspaper in May 2015, Aboutrika denied that his company – or any of his partners – had ever funded the Islamist movement.

Aboutrika is currently in Qatar working as a commentator for BeIN sports channel, Osman told AFP on Wednesday.