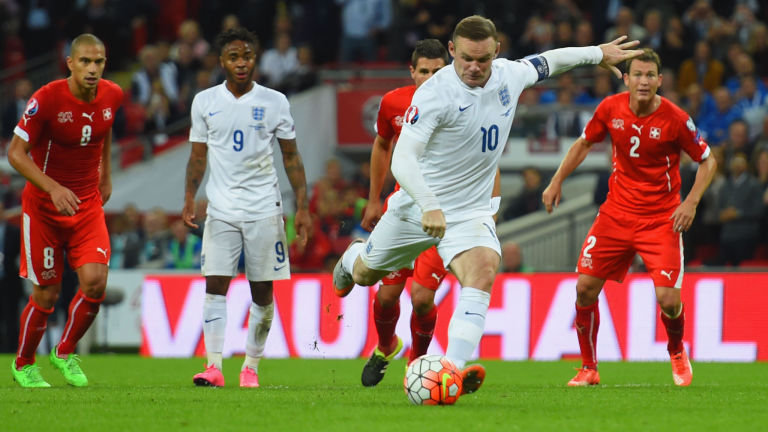 Britain could boycott the World Cup in Russia this summer if the Kremlin is shown to be responsible for a suspected assassination attempt of an ex-spy, Boris Johnson suggested today (Tuesday).

The Daily Mail Online quoting the Foreign Secretary said UK representation at the tournament would be “difficult to see” as he threatened a range of new sanctions over what is suspected to be a bid to kill Sergei Skripal, 66, in Salisbury on Sunday.

Johnson said, “If things turn out to be as many members suspect that they are… I think we will have to have a serious conversation about our engagement with Russia.

“We will certainly have to consider that.”

Extrasportsnigeria.com confirmed the Johnson statement in other major dailies including Mirror Football.

Sources close to Johnson later insisted he was referring to officials and dignitaries attending the tournament and not footballers.

The World Cup begins in Russia in June. England are the only UK team to have qualified to take part.