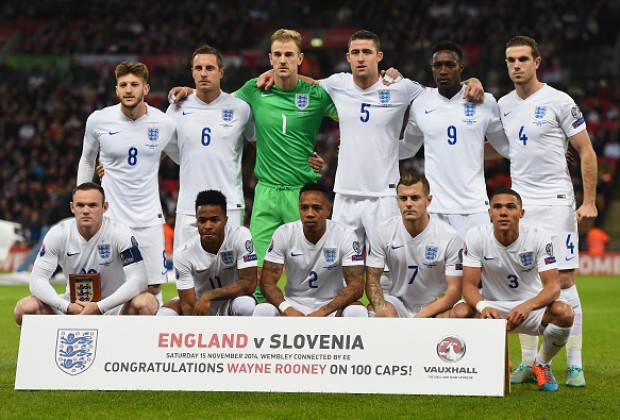 Uncapped 19-year-old Liverpool defender Trent Alexander-Arnold has been named in Gareth Southgate’s 23-man England squad for this summer’s World Cup but Tammy Abraham who rejected Nigeria with eyes on the Three Lions team has been snubbed.

Defender Gary Cahill has been recalled and there are also places on the plane to Russia for Chelsea team-mate Ruben Loftus-Cheek and Burnley goalkeeper Nick Pope.

Goalkeeper Joe Hart and midfielder Jack Wilshere have not been included, along with left-back Ryan Bertrand.

England start their Group G campaign against Tunisia on 18 June, before games against Panama and Belgium.

“I believe this is a squad we can be excited about,” Southgate said.

“It is a young group but with some really important senior players, so I feel the balance of the squad is good, both in terms of its experience, its character and also the positional balance.”