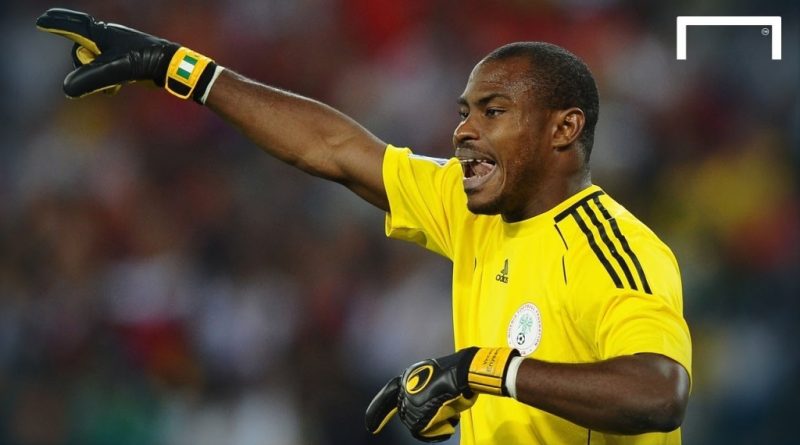 French Ligue 1 side Nice are reportedly ahead of other clubs to sign former Super Eagles goalkeeper Vincent Enyeama who has been banished to the reserve team of ‎fellow Ligue 1 side Lille. The former Nigeria captained who had made several team of the week while with Lille was surprisingly moved out of the main team on the arrival of a new manager.

But the good news for the Nigerian is that Nice are currently shopping for an experienced goalkeeper following their qualification for the UEFA Champions League, and the 33 year old Nigerian is now reportedly one of their prime targets.

Enyeama has two more years to run on his contract with Lille, but that meant less to new coach Marcelo Bielsa who dropped the goalkeeper alongside ten others from his first team squad who are preparing for the start of the French Ligue 1 season.

It is also hoped that former Leicester manager Claudio Ranieri who has just joined Nantes may be interested Enyeama having sounded him out. Ranieri failed bid to land