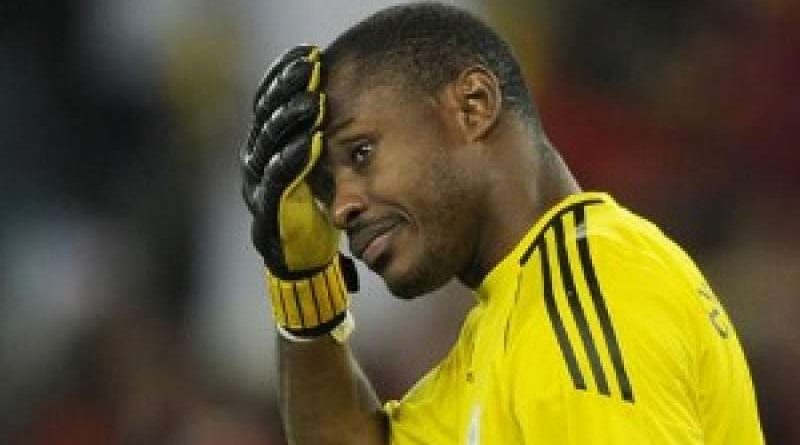 Former Super Eagles captain and goalkeeper Vincent Enyeama has expressed deep sadness over the deadly petrol tanker fire that happened in Lagos on Thursday as pupils and workers made their ways back home. The incident happened at the now notorious Otedola Bridge area inward Lagos.

The Lagos State traffic management officials said on Thursday that a fully-loaded 33,000-litre fuel tanker exploded along Lagos-Ibadan Expressway with the attendant spill and fire engulfing the nearby cars. Additional reports from various local news agencies stated that at least nine lives were lost to the incident with over 50 vehicles burnt.

Enyeama who has been on holiday in the United States with his family expressed his emotion via Twitter. He wrote, “God, let this sacrifice come to you. Let it be like the sweet smelling incense on your alter that will provoke your power to revive and transform Nigeria. #RIP to the dead. Condolences to the family and loved one. #PrayForNigeria.”

The fire incident came barely 48 hours after innocent children and adults were hacked to death in the Jos area suspected Fulani herdsmen. Both incidents have dampened the World Cup spirit in Nigeria as the social media is now awash with sad developments rather than football and sports in general.