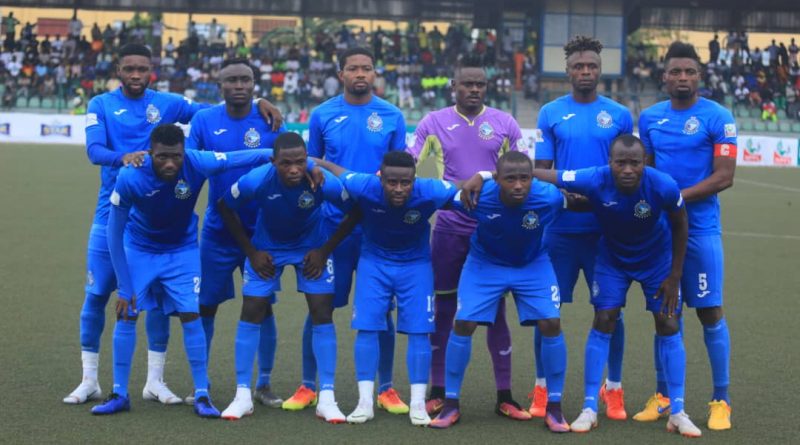 The former African champions were dominant but lacked finishing power.

Enyimba made the first major push to Hilal with Nelson Ogbonnaya header off Stanley Okorom’s free kick. That effort unfortunately ended up as side netting and this was just five minutes after the start.

They came close to breaking the deadlock two minutes later when Okorom hit the side netting from a free kick almost on same spot as the first.

Later it was Enyimba centre-back, Ifeanyi Anaemena who would miss at the 12th minute.

By 20 minutes into the game, Al Hilal had been reduced to 10 men with Nazar Named Nassr given a red card for violent conduct after he stepped on Enyimba defender, Daniel Darkwa.

By despite the advantage, both sides went into the break on equal terms.

But despite the Enyimba changes Hilal maintained their composure, organisation and confidence as they repulsed every Enyimba offensive till the final whistle.