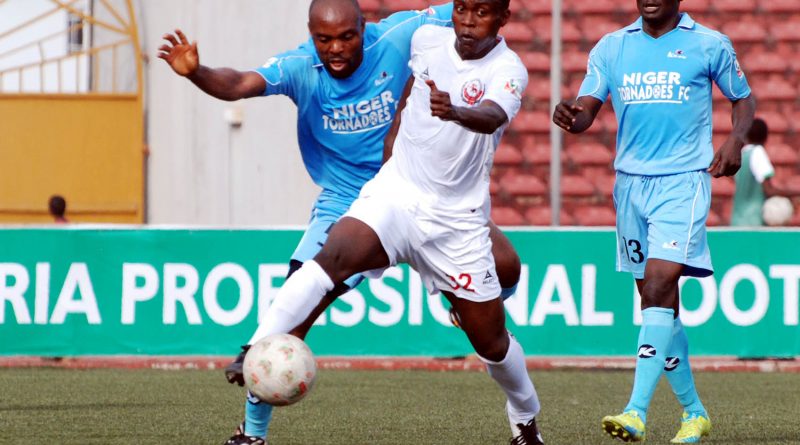 Enyimba players have said they are poised to use their might on Gombe United as they clash this weekend in the Nigerian league. Enyimba’s attacking midfielder, Ikechukwu Ibenegbu, who spoke on behalf of his teammates said his side will be tough against top-flight newcomers. Enyimba will host the Desert Scorpions in Sunday’s Nigeria Professional Football League (NPFL) clash at the UJ Esuene Stadium in Calabar. Calabar is serving as a new temporary base for Enyimba.

In Ijebu Ode Remo Stars are hoping to put aside their inexperience and move on well with the challenges of top-flight football. Remo coach, Daniel Ogunmodede told reporters that their biggest challenge is having less experience of the big league.

Ibenegbu said his teammates have vowed to get all three points in Calabar.

He said, “We will come out strong to attack from the blast of the whistle to ensure we claim the whole three points at stake.

“We must assert ourselves strongly to be on the right path towards achieving our lofty dreams for the on-going season.”

Remo Stars are thinking positively too.

“It (the 2-1 losses) wasn’t what we planned for in the matches against Plateau and Gombe United but that is football for you,” Ogunmodede told Goal.

“We had planned better than what we got but unfortunately the game came up like that. It’s part of it; that we are new in the topflight. Our biggest challenge is experience.

“The biggest challenge we are facing is inexperience in the system and we are paying the price but with time, I’m very sure that we will come over it.”