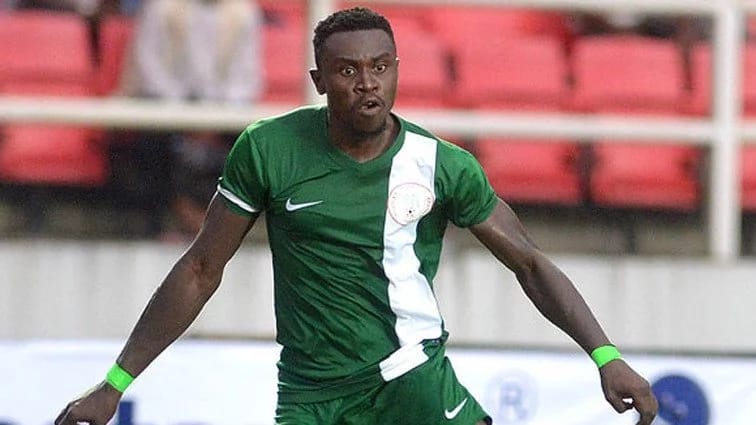 Enyimba forward Ezekiel Bassey has joined Barcelona B team on loan till the end of the season as the side chases promotion to the Segunda División, according to club chairman Felix Anyansi-Agwu. This was also confirmed by the Nigeria Football Federation via a congratulatory message on Twitter.

Anyansi said seven-time Nigeria champions Enyimba were excited by this latest development concerning one of their most promising players.

He said, “He has joined the team without any trials. This is a very, very big deal for us. It is something worth celebrating.

“We expect after the loan deal, he will sign a permanent contract.”

Barcelona, in a statement, said it has an option to sign the 20-year-old in the summer if he impresses in Gerard Lopez’s team.

It said, “FC Barcelona and Enyimba International Football Club have reached an agreement for the loan of Ezekiel Joseph Bassey until the end of the season.”

“Bassey will form part of the B team and included in the deal is the option to sign him on a two-year deal in the summer. The Nigerian attacker will undergo a medical at the club later on Tuesday.”

The winger featured for Nigeria at last year’s CHAN held in Rwanda.