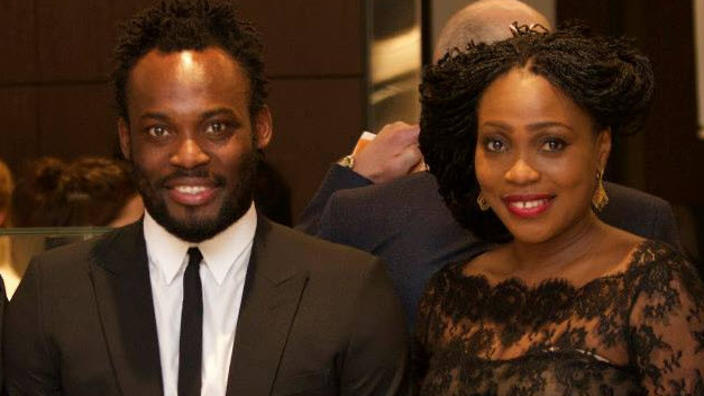 She paid €237,000 at an auction for the club, according to Italian media, after they had been declared bankrupt last year.

The club said in a statement that Akosua intends to develop the club, in order to make it a recognized force in the country.

“The new owner and her team wish to make both the first team and the youth team grow and become an integrated part of the city.

“They will put their efforts into creating conditions to take the team back to Serie B and to develop the club’s young talents to the best of their ability.”