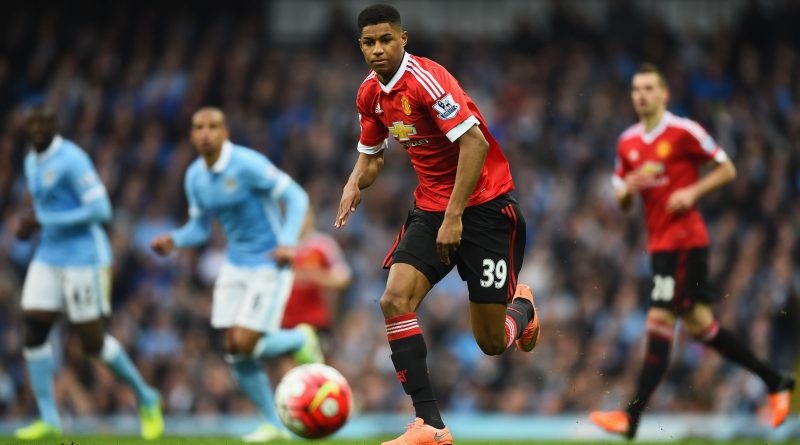 Manchester United have been drawn against Belgian leaders Anderlecht in the Europa League quarter-finals. United, considered the favourites by many bookmakers, are the only British club left in Europe’s secondary club competition. Bookmakers may have rated them highly but the fans of United are not very comfortable with unsteady performance this season – style that has left them at the sixth spot in the English premier League for weeks now.

Jose Mourinho’s team edged past Russian’s FC Rostov with a 2-1 aggregate win in the last 16.

The first legs are set to take place on Thursday, 13 April and the return games will follow a week later.