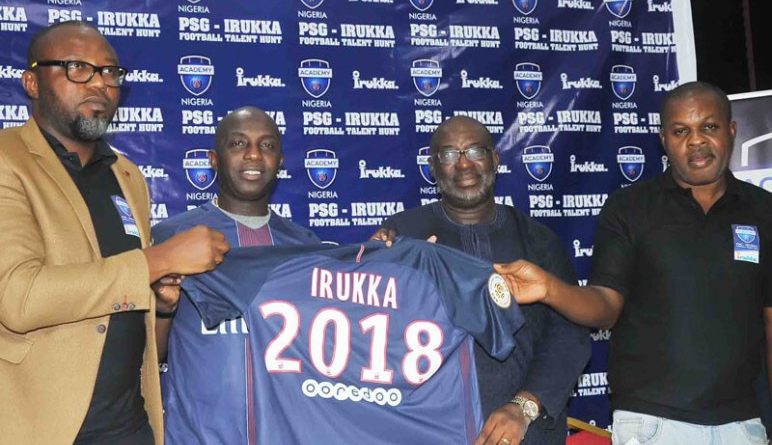 The former striker, who spoke to reporters in Lagos, said his purpose of joining the crew is to contribute his own quota towards the development of youth football in Nigeria.

He said Irukkaonline has a world-class academy structure that would go a long way in ensuring Nigeria continues to dominate in football, not only in Africa but the world stage.

On the PSG-Irukka talent hunt that would kick off in May, Akanni said with what was already on ground in terms of coaching expertise new Jay Jay Okochas and Kanu Nwankwos could be discovered. He said it was because of this that his former teammate, Samson Siasia agreed to be the brand ambassador of the programme.

He called on all those who feel that they have gift of playing football to make use of the opportunity that would be provided by the talent hunt  to realize their dreams of playing in big leagues in Europe.