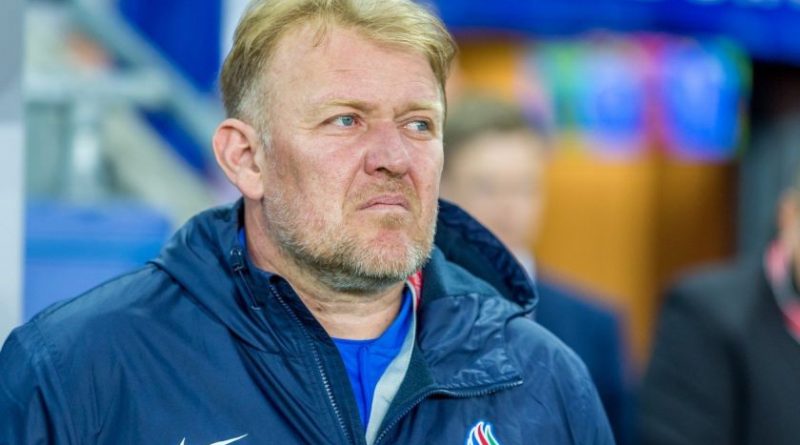 A former Real Madrid player Robert Prosinečki has waved aside chances of Nigeria and Iceland qualifying ahead of his country Croatia at the 2018 World Cup.

The 48 year old former midfielder has based his judgment largely on the performance of Croatians at the 2016 European Championship, where they topped their group which also had Spain, Turkey and Czech Republic.

Prosinecki told Sportske Novosti, “If we have a top class – and we have it unquestionably – then we cannot talk about Nigeria and Iceland as rivals that can eliminate us. Respect and respect absolutely, but with quality we are far ahead of them, and we will not doubt it.

“Croatia has a fantastic team; has a long-standing generation that has shown its ambition and character and that is why we are optimistic about our chances in Russia. In France we were very good at the Euro, but now we have to be even better. We have to go through the group and get to the knockout phase, although there is no rival that Croatia cannot beat.

“Maybe we are not the best in the world, but we are so strong that we can play with everyone and beat them on a good day.”

Nigeria will face Croatia at the Kaliningrad Stadium, Kaliningrad in their opening match of Russia 2018 on June 16.

But despite the view of the former Real Madrid star many football experts have described the Nigerian group in Russia as one that hardly anyone can predict. On Sunday, Nigeria attacker Victor Moses said he was not perturbed by external ratings of the Eagles as the players are very sure of themselves.

“In Eagles, we are like Chelsea. We are very confident,” Moses said.