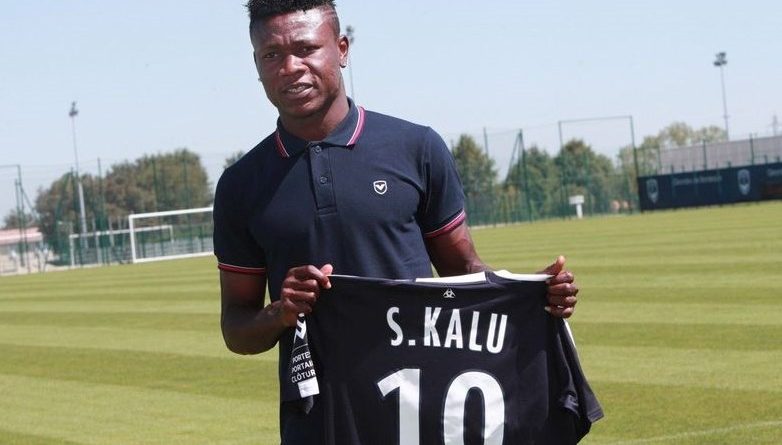 Nigeria forward Samuel Kalu is pleading for the release of his mother, who was kidnapped for ransom, several days ago, in  Abia State, Nigeria.

Local reports confirms that the attacker who plays for Girondins Bordeaux in France is seriously worried about the whereabouts of his mother after the kidnappers demanded additional ransom for her release.

It was learnt that about N3m may have been paid out to the abductors but they refused to release until they receive N10m.

Kalu is not the only Nigerian player to have a relative kidnapped in recent times. During the 2018 FIFA World Cup in Russia, Nigeria captain Mikel Obi’s father was abducted just before the game against Argentina.

The former Chelsea midfielder was asked to pay £21,000 as ransom before his father was released. The police eventually rescued him in Enugu State.