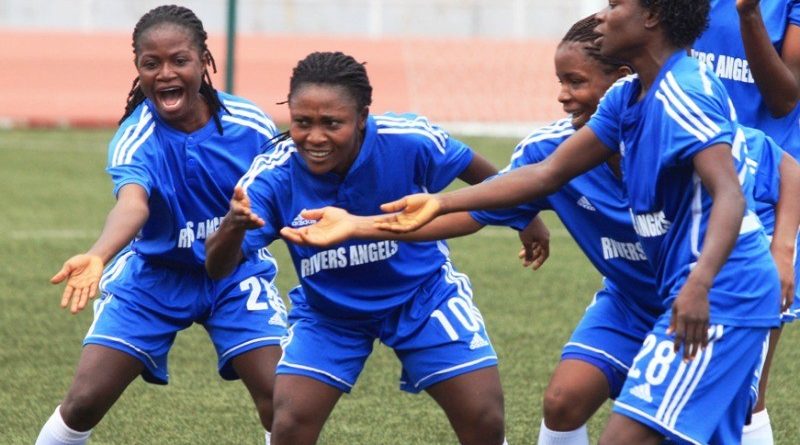 The opening match kicked off at 2pm between Bayelsa Queens and Sunshine Queens, while the second match of the day saw Rivers Angels against defending champions, Nasarawa Amazons. Bayelsa ladies defeated Sunshine Queens 1-0.

Falode, who assured excellent officiating, implored all women’s football stakeholders and spectators generally to watch, to sit back and enjoy good football, as the quality of play would determine the winners of the games that would be played in the Super 4.

She called on the players to give their best in helping their teams win, as well as give the senior women’s national team coaches who will be on ground to select worthy players for the France 2019 Women’s World Cup camping which has started in ernest, the opportunity to pick as many great talented players as possible.

She stated that, the NWFL was well represented at the last edition of the African Women’s Cup of Nations in Ghana, where more than seven of the league players featured in the Super Falcons team that won the cup for a record ninth time. ‘Those players made us proud.’

She added: “I believe so much that a greater number of NWPL players will make it to the France 2019 World Cup.”

Falode, stressed that, the players, officials, media and the fans will enjoy adequate security throughout the duration of the Super 4 at the Agege Stadium with the arrangement put in place.