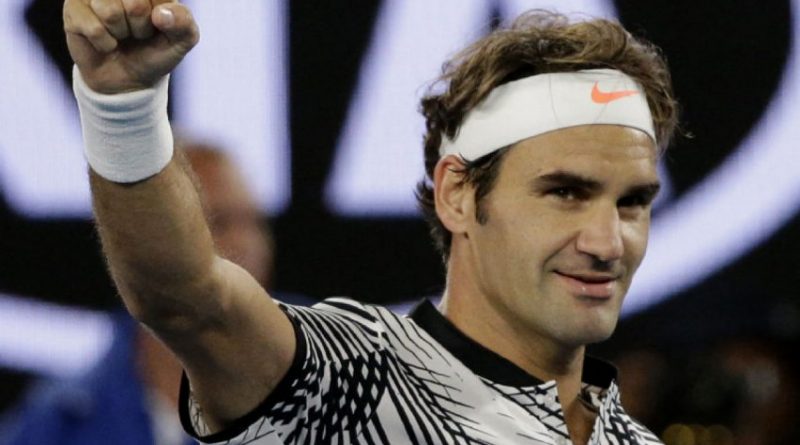 Roger Federer was just one step away from his first Grand Slam final in 18 months Tuesday after he demolished giant-killer Mischa Zverev to set up an Australian Open semi-final with Stan Wawrinka.

The four-time champion will next take on his Swiss Davis Cup team-mate and world number four Wawrinka in what promises to be an enthralling semi-final showdown.

Federer, to his surprise, has now won five matches in his comeback from a six-month injury break, with hopes rising of a record-extending 18th Grand Slam title in Melbourne.

“I felt I was always going to be dangerous on any given day in a match situation. But obviously as the tournament would progress, maybe I would fade away with energy,” Federer said.

“If someone would have told me I’d play in the semis against Stan, never would I have called that one for me. For Stan, yes, but not for me.”

It will be the Swiss legend’s record 13th Australian semi-final appearance and 41st Grand Slam semi-final.

It was a dominant performance from Federer, hitting 65 winners to just 13 unforced errors and breaking left-hander Zverev’s serve six times.

“I think it definitely went as good as it possibly could have gone,” Federer said. “I think I played great. Mischa has had a wonderful tournament.”

Zverev, ranked 50, had pulled off one of the major upsets of the tournament with a fourth-round win over world number one Andy Murray, and he didn’t play badly against Federer, making only 13 unforced errors.

Zverev didn’t win a game in their most recent meeting at 2013 Halle, but he broke Federer’s serve in the fourth game of the second set and won a total of eight games.

Federer ripped through the opening set in just 19 withering minutes, breaking Zverev’s serve twice and not having one break point on his own service.

The Swiss legend helped himself to 18 winners with just five errors as he laid down the markers for Zverev.

Zverev was backing up after his superb tactical success over world number one and five-time finalist Andy Murray.

But this was a far different proposition as Federer’s speed around the court, shot variation and attacking intent flummoxed the German.

Zverev bravely remained true to his serve-volley game, coming to the net, but often being passed by crisp Federer volleys.

Zverev picked up his game in the second set and broke Federer with three break points in the fourth before the Swiss quickly broke back.

He raced to three set points on his next service before taking a two sets lead in a total of 55 minutes.

Federer uncorked another gorgeous backhand pass to take the decisive break in the fifth game of the final set.

Zverev was taken to 10 deuces in the seventh game before Federer broke on his sixth break point for a 5-2 lead and to serve out for the match.