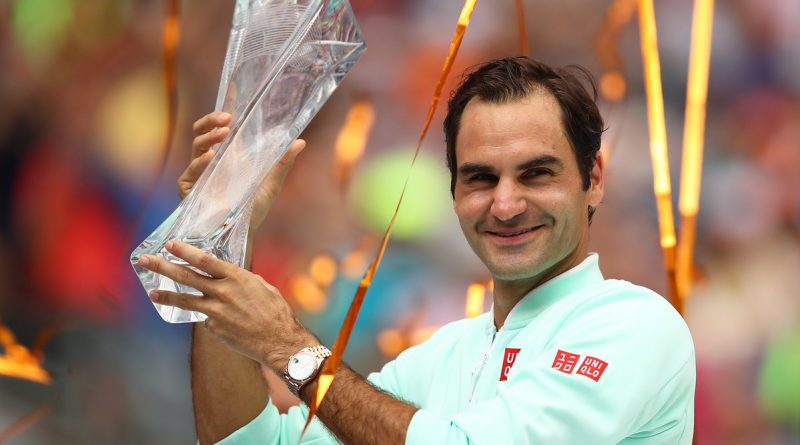 Federer has been the form player in South Florida and his performance against big-serving Isner proved it as the 33-year-old home-nation hero was overwhelmed by the Swiss star’s incredible consistency, according to a report by Cairns Post.

An opening break sapped Isner’s confidence and allowed 37-year-old Federer to gain control of a match which he never looked like losing, especially after Isner was injured near the end of the second set.

“Getting a break so early was like a dream start. It relaxes your nerves and you know you are in the match,” Federer said after lifting his fourth Miami Open title.

Isner appeared to tell the trainer during a medical time-out that he had “broken” his foot, but his spirit was crushed after dropping the first set in only 23 minutes.

“Somewhere during the first set I started feeling pain on top of my foot and it didn’t go away and it just got worse,” Isner said.

“It’s a terrible feeling. You’re on an island against the best player ever and my foot was killing. I have never broken my foot before and I don’t know if that’s what it is but I can imagine if it is, this is how it would feel.”

Federer had sympathy for Isner’s struggles.

“It was difficult for John at the end,” Federer said. “I have been there before and the way he was moving showed he wasn’t well.”