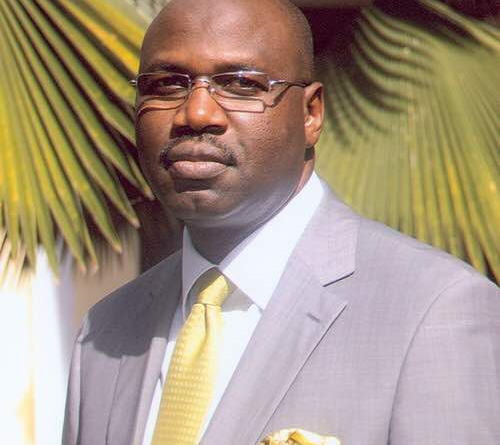 A check by our correspondent soon after the Abuja and Kano elections confirmed Umar’s name as the NBBF President – an arrangement that lasted until through the inauguration period. But another check late Sunday night by Extrasportsnigeria.com confirmed that changes have been effected in the Nigerian section of FIBA.COM.

On July 26, the world basketball governing body had asked the Nigeria Basketball Federation to resolve the disagreements that have followed the June 13 election conducted for the federation alongside other 33 associations under the supervision of the sports ministry and the Nigeria Olympic Committee in Abuja. This became necessary as another group led by Umar had also conducted what they described as “the authentic election” a day earlier in Kano.

FIBA made its position known via a letter sent to the NBBF president Musa Kida and Tijjani Umar and signed by the Secretary General of FIBA, Patrick Baumann.

Even though the Kida-led board was inaugurated on July 21 in Abuja by the country’s sports minister alongside the other federations both sides have continued to lay claims to the leadership of Nigeria basketball.

But then on July 27 FIBA sent another letter, and also signed by the Secretary General of FIBA, Patrick Baumann, to all federations across the world listing Kida as the president, Babatunde Ogunade as his vice president and Chimezie Asiegbu as the Secretary General. The letter asked all FIBA affiliates to communicate only with the three listed for now in all matters concerning Nigeria. It is the same three names that FIBA has uploaded on the website.

In the July 26 letter from Switzerland, FIBA asked all sides in the Nigerian basketball circle to settle the rift before November 30 or the world body could be forced to appoint a care-taker body or run a fresh independent election.

But until a final statement is made after November, the website is expected to remain as it is now stands and will continue at for the next four years if both sides are able to eliminate their disagreements.