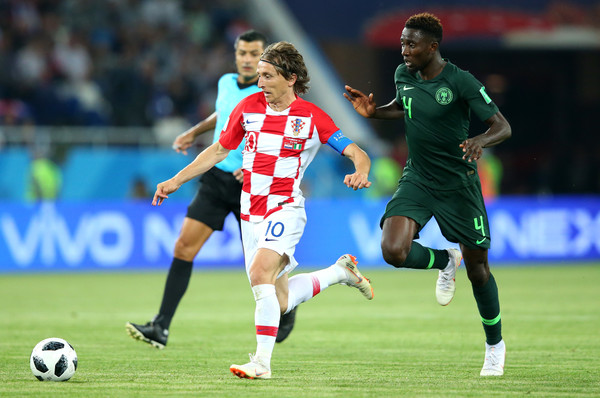 FIFA has announced that the 2022 World Cup in Qatar will take place between November 21st and December 18th, reports Extrasportsportsnigeria.com. The world football body announced this on Friday when the President Gianni Infantino met the media in Moscow.

The World Cup has always been hosted from June till July, when all the European football league season ends, but this time it’ll be in the run up to Christmas.

He said, “Leagues around the world have been informed already, and of course they will have to adapt. The World Cup in 2022 will be played from November 21 to December 18: the idea is to involve 48 teams. We have agreements and a contract with Qatar, but it’s still too early to know if there will be 32 teams or more.”

“For now, anything is possible. With 48 teams, many ‘regional’ tensions would be solved so I don’t want to close the door to this opportunity.”

FIFA would have to achieve the new timetable with European Leagues taking a break for several weeks before the tournament to allow national teams to have time with their players in the build up to the tournament. The clubs may also be forced to accept several weeks of holidays afterwards in order to give the players adequate rest.