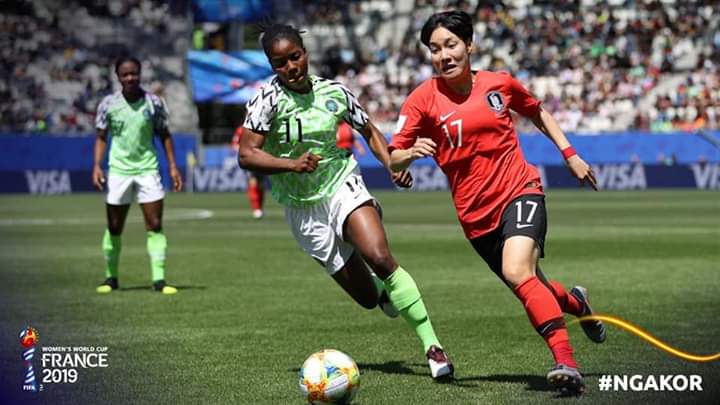 Nigeria’s hope of becoming the first African country to stage a global women’s tournament dried up on Friday as FIFA announced Central American countries of Costa Rica and Panama as co-hosts the 2020 U20 Women’s World Cup in August.

FIFA on Friday confirmed that the women’s showpiece will be co-hosted by Costa Rica and Panama after a series of successful meetings and inspections last month.

The development means the Nigeria that was in the race to land the hosting rights, have finally officially lost out. The Nigeria Football Federation president Amaju Pinnick had already in October said the federation moved on from the plan to host the world.

FIFA’s chief tournaments and events officer Colin Smith told the press: “We would like to thank the Costa Rican and Panamanian football associations for their commitment towards women’s football and the Fifa U-20 Women’s World Cup in particular. We are looking forward to a fantastic competition in August.”

Corroborating Smith, Sarai Bareman, FIFA’s chief women’s football officer said: “After the highly successful FIFA Women’s World Cup in France this year, it is important that we build on the momentum at all levels of the game.

“The U20WWC in Costa Rica and Panama next year is a perfect opportunity for us to continue driving the popularity of the game and with it being the first jointly hosted tournament – we can make the impact even greater”.

With the hosts now known, FIFA is expected to announce further details on the number of stadiums that will host the World Cup matches, the dates for the tournament and the match schedule.

Costa Rica will host the second Women’s World Cup after organising the U17 tournament which was won by Japan in 2014.

It is the first time a FIFA women’s competition will be organised in two countries with 16 teams to compete in the 10th edition of the tournament next year.