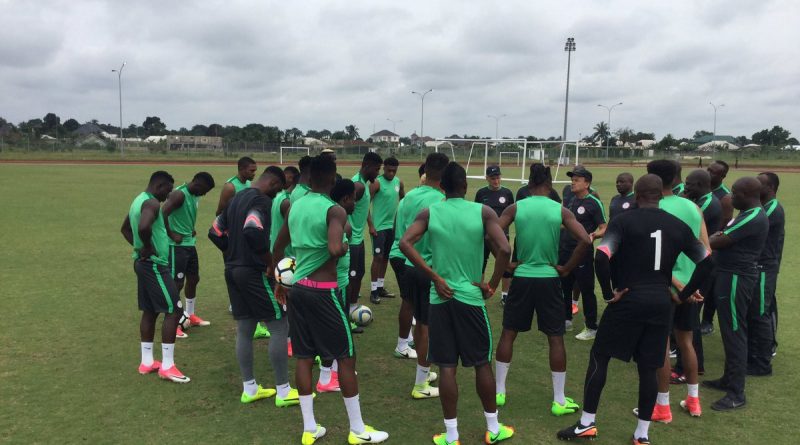 The FIFA monthly world ranking was released today with quite a surprise for the fans of the Super Eagles. Despite an impressive FIFA 2018 World Cup qualifier results against Cameroon, Eagles still dropped six places in the latest rankings, Extrasportsnigeria.com reports.
Eagles dropped from the 38th to the 44th position even though many had hoped that they would either move up a little of maintain their position from August. In Africa, the Eagles are now ranked fifth.
But the drop was not limited to Nigeria. Rivals Cameroon also dropped. The Africa Cup of Nations champions dropped 10 places from 35th to 45th. South Africa who defeated Nigeria in Uyo and got beaten here and there afterwards expectedly dropped 14 places to 80th.
Nigeria’s next World Cup qualifying opponents, Zambia, however moved up 18 places to 78 to make the October date with Nigeria more interesting.
Across the world, Germany upstaged Brazil as number one. Brazil, Portugal with Ronaldo are now second and third respectively; Argentina fourth, Belgium fifth and Poland sixth. Switzerland are seventh, France eighth, Chile ninth and Colombia 10th.