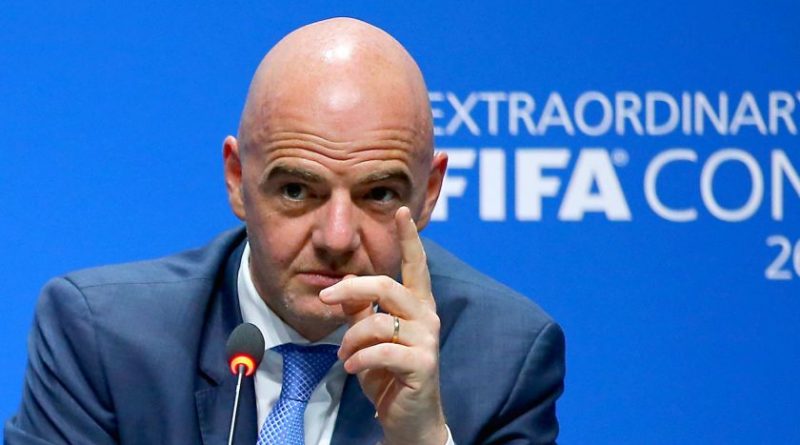 A FIFA taskforce has recommended extending the age limit for the men’s football tournament at the postponed Tokyo 2020 Olympic Games to 24.

Under original rules for the tournament, men’s teams were required to consist of under-23 players – with the exception of three overage players.

But concerns were raised by many federations following the postponement of the Tokyo 2020 Olympics to 2021. The move would have made several players ineligible tournament under the current rules.

According to an Insidethegames report, a FIFA Confederations working group, which was established to assess the impact of the coronavirus pandemic on football, has made the recommendation to extend the age limit.

The taskforce deemed that the eligibility criteria originally foreseen should be used, which would have seen players born on or after January 1 in 1997 be allowed to participate in the competition.

The decision will allow players aged 24 to be named in tournament squads, along with the three overage players.

The Korea Football Association (KFA) and Football Federation Australia (FFA) had both originally called for the age limit to be extended.

A total of 11 players from the South Korean team would have been ineligible for the event next year, should the age limit not be extended.

The recommendation of the FIFA working group is expected to be approved by the governing body’s Bureau, Insidethegames report detailed.

International Olympic Committee sport director Kit McConnell said earlier this week that the organisation would seek to finalise age limits with federations impacted by the postponement.

“As you can imagine, we are only a few days after the decision about exactly when the Games are, but we are in discussions with each of the Federations, including FIFA, where these age regulations are specified in the qualifying systems,” he said.

“We hope to finalise this in the next couple of weeks for everyone’s certainty.

“No decisions yet, but you can imagine there is a logic to looking at this and having the same athletes or teams that have achieved the qualification place to be the ones taking part next year.

“We are aiming to confirm this with the respective International Federations, including FIFA, in the next couple of weeks.”

Hosts Japan will participate in the men’s Olympic tournament, along with Australia and South Korea.