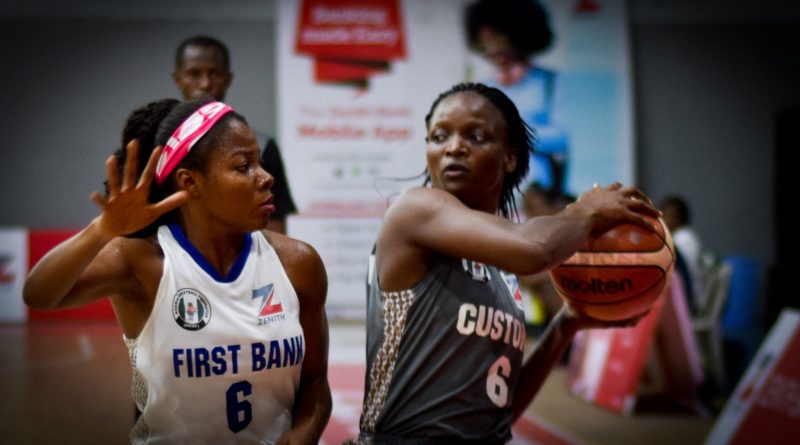 First Bank will face Dolphins in the final match of the Zenith Bank Women’s League Final 6 playoffs, Extrasportsnigeria.com reports. The game is billed for Wednesday at the Sports Hall of the National Stadium.

The Bankers and Dolphins have thus qualified to represent Nigeria in the 2018 FIBA Africa Women Club Championship have qualified for the top two positions.

The Elephant Girls proved bookmakers right with an easy win over Nigeria Customs on Tuesday.

Dolphins overcame their 2017 heartbreak with a commanding 57-44 points win over Mountain of Fire and Miracles Ministry.

Fumnanya Ijeh who was recently invited to the senior women’s team preparing for the FIBA Africa 3×3 cup of Nations also shot 10 points and 5 assists.

Mountain of Fire who were undone by inexperience lost out of a possible place in the final and will now face Customs in the 3rd place play off at 12pm on Wednesday.

Dolphins will face defending champions, First Bank at 2pm in the final game.