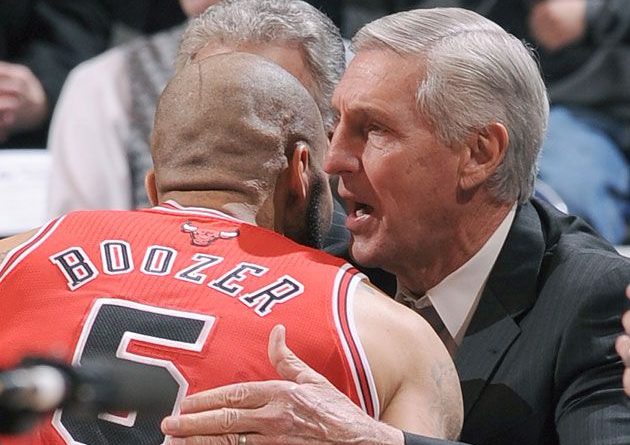 Former Jazz head coach Jerry Sloan died on Friday. His death was attributed to complications from Parkinson’s disease and Lewy body dementia, as the team announced. Legendary Sloan was 78.

He played 11 NBA seasons–including 10 with the Bulls–from 1965-76 before being named Chicago’s head coach in 1979-80. Sloan spent three seasons with the Bulls, and in 1988-89, he kicked off a legendary run with the Jazz, according to Sports Illustrated.

Utah reached the playoffs 19 times with Sloan in 23 seasons, including a streak of 15 straight postseason appearances from 1988 to 2003. Sloan and the Jazz reached the Finals in 1997 and 1998 before losing to Michael Jordan and the Bulls.

The Jazz wrote in a statement on Friday: “Jerry Sloan will always be synonymous with the Utah Jazz. He will forever be a part of the Utah Jazz organization and we join his family, friends and fans in mourning his loss.

“We are so thankful for what he accomplished here in Utah and the decades of dedication, loyalty and tenacity he brought to our franchise.”

Sloan’s run with Utah in the 1990s is among the greatest decades from any coach in NBA history. The Jazz won 50-plus games seven times in the 1990s, and they won 60-plus games three times. Malone won the MVP twice under Sloan in 1997 and 1999, while Stockton earned 10 All-NBA selections.

“Like Stockton and Malone as players, Jerry Sloan epitomized the organization,” the Jazz wrote. “He will be greatly missed. We extend our heartfelt condolences to his wife, Tammy, the entire Sloan family and all who knew and loved him.”