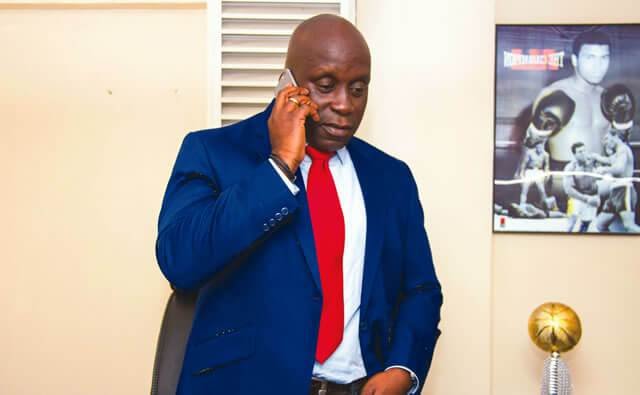 The immediate past Chairman of Lagos State Sports Commission, Deji Tinubu is dead.

Extrasportsnigeria.com confirmed late Thursday that Tinubu who is a great lover of the game of football died while playing the game. Deji who is also a former board member of the Nigeria Football Federation (NFF) slumped at a retreat organised for Lagos Commissioners and Special Advisers holding at Epe. The state Governor Akinwunmi Ambode was said to be at the event in the Epe area of Lagos.

Deji’s his family and associates in sports circle confirmed his death via a platform he shared with the Editor of Extrasportsnigeria.com.

It was not immediately what level medical screening was carried out before the Lagos Exco novelty match but Deji had participated joyfully in many other novelty matches, especially while in charge of Lagos sports.

Until his death Thursday, Tinubu was the Governor’s Special Adviser on Commerce. He was moved from the sports portfolio to commerce during the cabinet reshuffle carried out early this year.