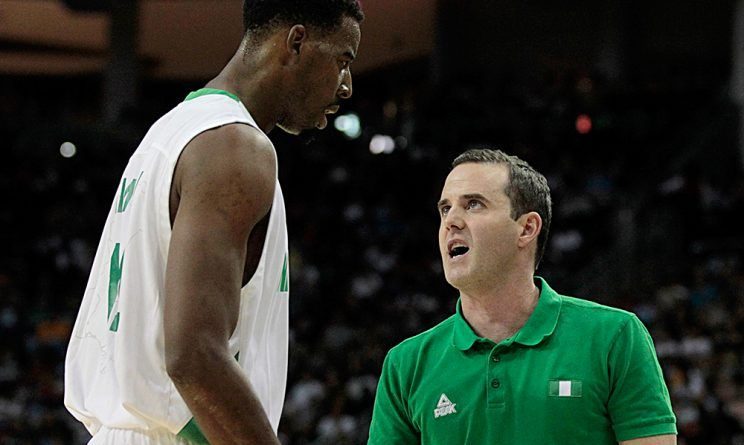 Former coach of Nigeria William Voigt has been confirmed as the new coach of Angola. Details of the contract were not readily available to Extrasportsnigeria.com but the American said he was excited to manage the several times champions of Africa.

The Angolan federation unveiled Voigt to the world via a tweet on Saturday. The American is expected to help rebuild the once practically invincible team on the African continent that have struggled to make the top four in AfroBasket competition in the recent events. And with his exploits in Nigeria, a lot of attention will be on Angola and Voigt as the FIBA World Cup qualifiers get underway.

Voigt made his biggest mark on the bench leading Nigeria to win their first men’s African title in 2015. He then continued with D’Tigers to the 2016 Rio Olympics. Communication breakdown with a new federation board in Nigeria this year meant the American could not continue as the manager of the now topmost ranked African team by FIBA. Nigeria lost the final game to hosts Tunisia with a new coach and team led by Alex Nwora.

Voigt is seen as one of the very best coach to have managed the Nigerian team.