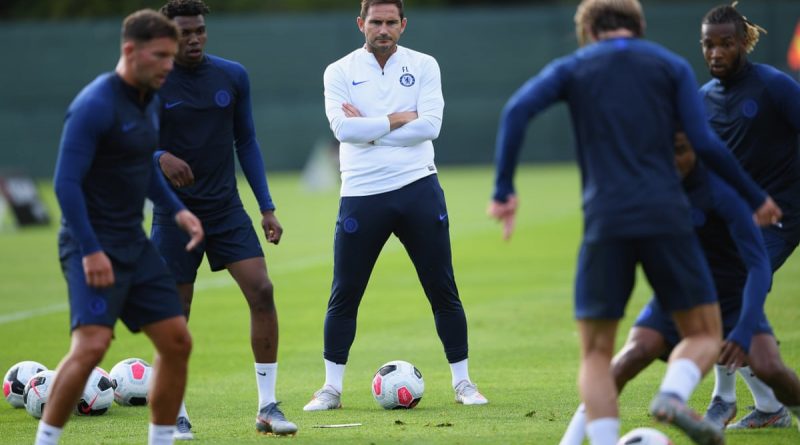 At the last count, at least eight Chelsea players have been forced to quarantine in line with government guidelines, with at least four of the individuals having tested positive for Covid-19.

Goal confirmed that Mason Mount, Tammy Abraham, Christian Pulisic and Fikayo Tomori are four of the players that are isolating although it is unknown if they are the individuals that have tested positive for coronavirus.

Mount and Abraham are, however, still expected to join up with the England squad having been named as part of Gareth Southgate’s selection ahead of the upcoming Nations League fixtures.

The Blues first-team underwent coronavirus testing at the end of last week upon their return to training, in line with Premier League protocol ahead of the new season which begins on the weekend of September 12.

It could be that some of the players are merely following government guidelines following travel from abroad, with the UK currently enforcing 14-day self-isolation for people who have visited a country that is on Britain’s high-risk list in terms of coronavirus infection rates.

Regardless, with eight squad members now quarantining, Frank Lampard’s pre-season preparations have been thrown into disarray ahead of the Premier League’s return in mid-September.

The Stamford Bridge outfit are not the only side to have been hit with setbacks, however, as Sheffield United, West Ham and Brighton have all recorded positive Covid-19 cases in their squads.

A total of 14 positive cases have been confirmed across no less than 12 clubs in the English top flight.

Chelsea will begin their 2020-21 campaign away against Brighton on September 14.