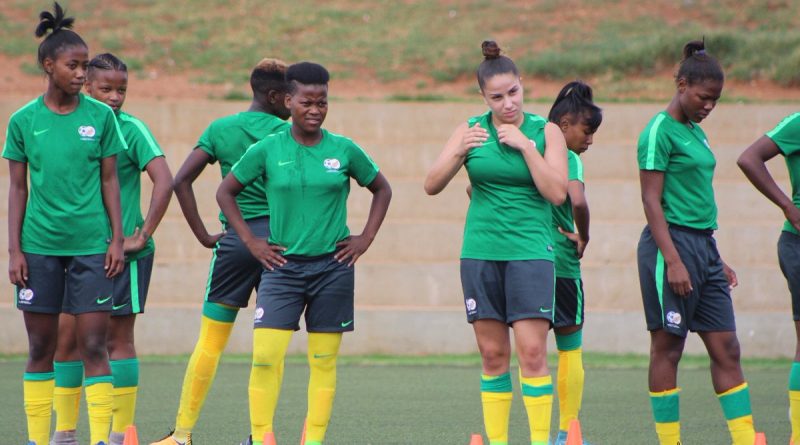 South Africa’s delegation to Saturday’s 2018 FIFA U20 Women’s World Cup qualifying clash with Nigeria’s Falconets has landed in Benin City ahead of the encounter.

The Basetsana crashed 2-0 to the two-time World Cup silver medallists in the first leg in Polokwane penultimate weekend and know they have a mountain to climb against the Falconets at the Samuel Ogbemudia Stadium in Benin City.

Basetsana will no way be comforted by the record of the Falconets at the Ogbemudia Stadium, where the Nigerian girls bumped Tanzania 3-0 and then hammered Morocco 5-1 in earlier rounds.

Yet, coach Chris Danjuma says his girls will not underrate the South Africans when the game kicks off on Saturday.

“The Basetsana are a good side and we have to be careful against them. We will not rest on our oars. Our approach would be to win and make sure of a ticket to the World Cup finals.”