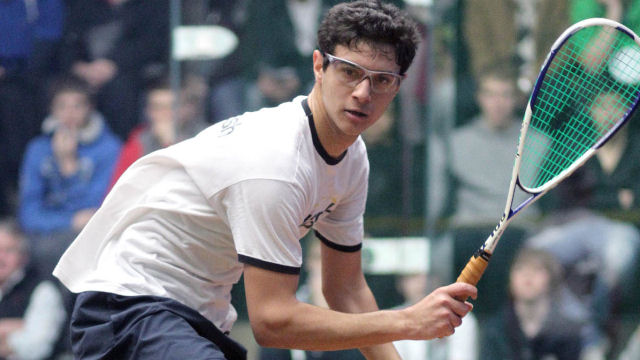 Top squash playing countries in the world, France, Egypt, and 13 others beat the deadline of registration for the 2018 Lagos International Squash Classics.

Egyptian players dominate the list of players that signed up for the $20,000 prize money tournament holding at the Molade-Okoya Thomas Hall of Teslim Balogun on March 19 to 24.

The world ranking event would afford the players to amass points for their global rating.

Already, 12 men have been listed in the main draw while the only Nigerian among those that will begin their campaign from the first round is Tunde Ajagbe.

With five Nigerians male player expected to feature in the tournament with Ajagbe starting his campaign from the main draw while the four others led by national number one – Sodiq Taiwo will be hoping to get their passage to the main draw through the two-day qualifying round on March 19 and 20.

Like Ajagbe, Yemisi Olatunji is the only Nigerian that will start playing from the main draw among the six female players listed in the main draw.

Others Nigerian players will be aiming for the places in the main draw through the qualifying round.