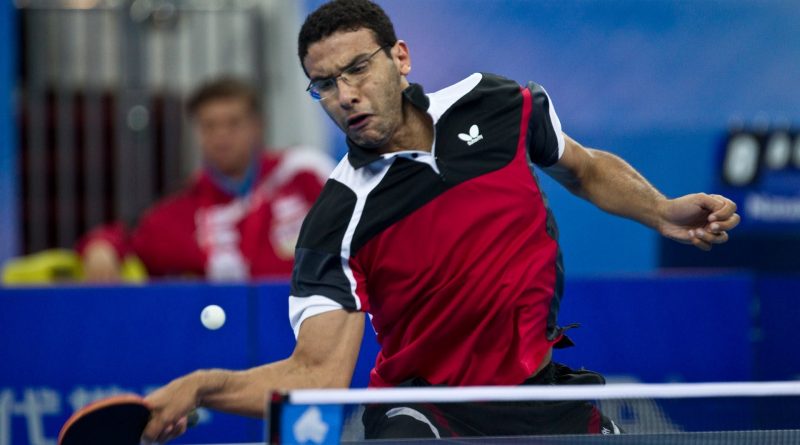 France and Scotland have registered for the Africa’s elite championship holding from August 9 to 13 in Lagos, Nigeria.

France, which is one of the top European teams in the world as well as Scotland, another European team at the Commonwealth Games will be having their players competing for the first time at the Nigeria Open.

As the highest prize money tournament in the ITTF Challenge Series, the Nigeria Open has become a rallying point for players across the globe and the organizers have promised an improvement in this year’s edition.

From France, Antoine Hachard and Gregoire Jean, who are members of the French national team, will be aiming for the title while Scotland’s Gavin Rumgay will be hoping to use the tournament as part of build up to 2018 Commonwealth Games in Australia.

With over $46,000 to share at the three-day championship holding at the Molade Okoya-Thomas Hall of the Teslim Balogun Stadium, there are strong indications that more European, Asian and African teams are still hoping to join the fray of players coming to Lagos in August.

Also, Africa’s best ranked player in the world, Nigeria’s Aruna Quadri has expressed his willingness to be part of this year’s tournament after missing the 2016 edition due to club engagement.

Quadri, who will be competing at the maiden Ultimate Table Tennis Championships in India this month is hoping to be in top form for the tournament while his continental rival – Egypt’s Omar Assar will also be returning to Lagos being the most successful player in the history of the tournament having won the 2013, 2014 and 2015 editions of the championship.