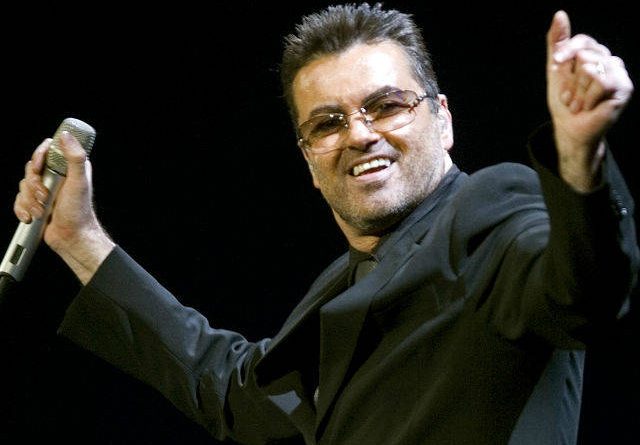 Police are describing the death of George Michael as “unexplained but not suspicious.”

Police said paramedics attended his home in Goring in Oxfordshire at 1.42pm on Christmas Day – where he was declared dead at the scene.

The sad news was broken in a short statement issued at 11pm by his publicist, Michael Lippman, which said, “It is with great sadness that we can confirm our beloved son, brother and friend George passed away peacefully at home over the Christmas period.

“The family would ask that their privacy be respected at this difficult and emotional time. There will be no further comment at this stage.”

Lippman later revealed George was found “in bed, lying peacefully” and that he is understood to have died of heart failure.

He told Billboard that the exact time of death is not clear at this time, but there was “no foul play whatsoever”. George Michael has sold more than 80 million records worldwide in a career spanning four decades – but his life in recent years has been dogged by controversy

Fans have begun gathering outside George Michael’s home to pay tribute to the star.