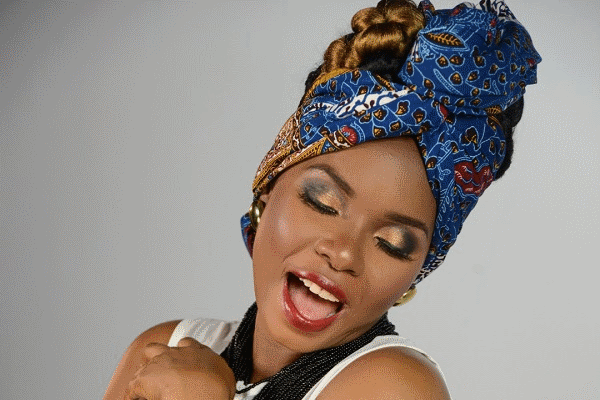 Top music acts from different parts of Africa have been confirmed to entertain guests at the 2016 Glo-CAF awards gala holding in Abuja, on January 5th.

Afro beat musician Femi Kuti and Chinedu Okoli, popularly called Flavour are some of the prominent names on the list. There are also Diamond Platinumz, a Bongo Flava recording artist and singer from Tanzania and one of Nigeria’s most prominent female singers, Omawumi. Also listed are South African chart busting electric soul singers, Muffinz, Sessime, a songwriter, performer and singer, generally regarded as the new star of afropoprock in Benin Republic, and Nigeria’s Afro-pop singer, Yemi Alade.

Femi Kuti who started his own Positive Force band in 1986 is renowned for a percussive blend of jazz and funk to his music. Diamond is best known for his hit song “Number One” which kept him on top of the chart for a long period. He is very influential among his fans, and is said to be the most loved and decorated Tanzanian artist at the moment.

Sessime (Bidossesi Christelle Guedou) is a leading musician from Benin Republic and has to her credit many albums including “Wazakoua ” meaning save the children.

Also billed to perform at the event is Nigerian singing sensation and Glo Ambassador Omawumi.

Yemi Alade is a Nigerian Afro-pop singer who made her musical debut in an all-girl group called Noty Spices in 2005, but her music became widely popular after she won the Peak Talent Show in 2009.

All these artistes will be joined by the duo of Nigeria’s top Disc Jockey, DJ Jimmy Jatt, who will delight the guests with good music.