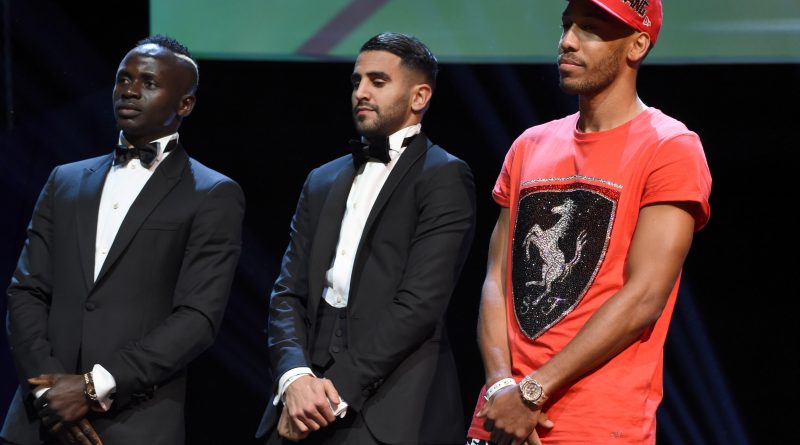 Aubameyang arrived in the Nigerian capital, Abuja, as the reigning African Footballer of the Year. But while his peers and dignitaries were dressed formally, the 27-year-old Gabon forward was forced to attend the ceremony in casual clothing, including a T-shirt and baseball cap.

“Aubameyang only arrived at the Hilton Hotel in Abuja an hour before the event without his bags, as they were missing in transit. That was why he dressed that way,” CAF spokesman Junior Biyam told AFP.

The Gabon skipper himself took to social media to explain why he did not dress up for the occasion.

“That moment when you just arrive for the ceremony of African player of the year and they lost your baggage!! so that’s how we dress tonight. Thanks Lufthansa,” he wrote on Instagram.

Leicester City and Algeria forward Riyad Mahrez won the player of the year award, ahead of Aubameyang and Liverpool’s Senegalese international Sadio Mane.

Both Mahrez and Mane wore suits.