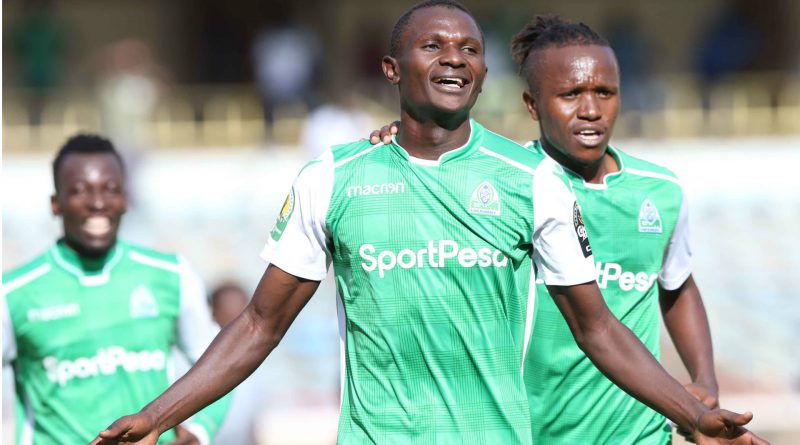 The result has put Gor Mahia at advantage ahead of the return leg in Nigeria as teams seek a ticket to the group and more money spinning stage. Lobi have been forced to play their home games at the Nmadi Azikiwe Stadium in Enugu instead of Makurdi.

Onyango scored two quick goals late in the first half to add to Jacques Tuyisenge’s early opener and help them keep their unbeaten run in the competition.

Lobi Stars found themselves two goals down after Onyango doubled the score line in the 21st minute. It took Lobi Stars 28 minutes to force Boniface Oluoch to a first save but the Nigerian side, still unbowed by an intimidating home crowd, halved the scores from a corner kick through Salad Kadiri, according Goal Kenya report.

Gor Mahia, however, did not allow Lobi Stars to celebrate the goal after Onyango restored the lead in the 33rd minute for a 3-1 lead at the half-time break in a game that produced four goals within the first 33 minutes.

Gor Mahia held on to force a vital victory at home ahead of the return leg.