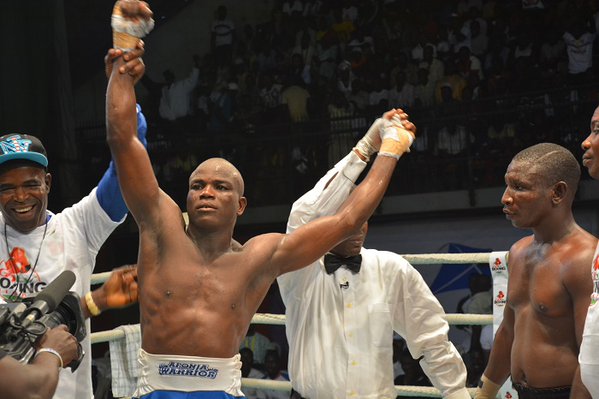 Light heavyweight boxing star, Kabiru “KB Godson” Towolawi, has vowed to avenge his defeat in the hands of Adewale “Masevex” Masebinu when they clash at GOtv Boxing Night 20 on 12 October at the Indoor Sports Hall of the National Stadium, Lagos. Masebinu and Towolawi clash again after the latter’s fifth-round knockout defeat in the national title bout at GOtv Boxing Night 16 earlier in the year.

Towolawi, also known as the “Bariga Terror” says his defeat by Masevex in the title bout was accidental. This time, he said, the national champion will face a totally different opponent.

“He was lucky to have won. His victory was purely an accident. This time, it will be a different KB in the ring. I’m going to avenge the defeat. I’m happy to have the opportunity to right the wrong and I’m sure I will win,” Towolawi said.

The event will also host an all-female bout.